Broadcast evolution and revolution, thanks to MediaPower. Eugenio Pettazzi tells: 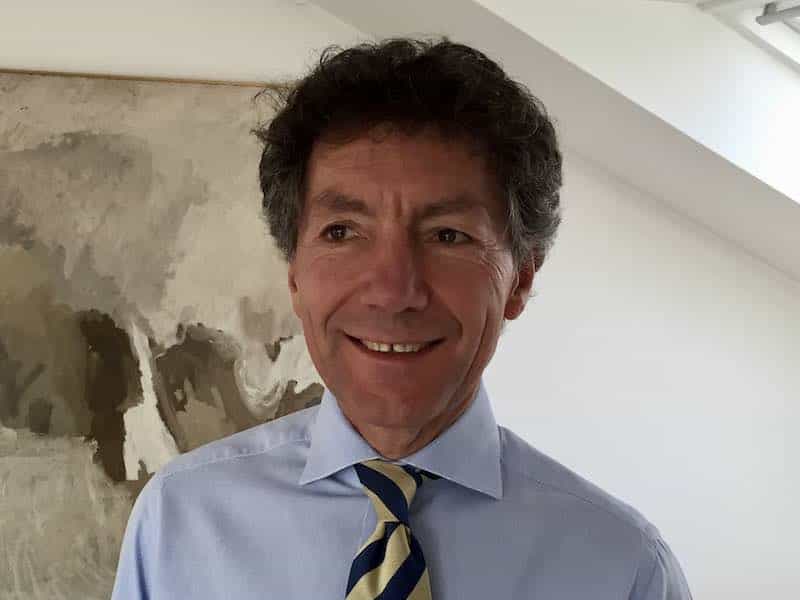 Meeting Eugenio Pettazzi, Account Executive in multi-skill configuration as both technical and commercial consultant for MediaPower.

“Trained as an electronic engineer graduated from the Milan Polytechnic, I started working at Mediaset, right from the start, when the channel was still Tele Milano 58.

Hired among the first, as employee number 61 in 1980, I began my television adventure thanks to a university friend who, over time, would become quite famous in the broadcast industry, Franco Ricci.

My career thus began starting from the broadcasting department with the use of the famous ¾ U-Matic cassettes that were used to broadcast programs from 11 in the morning until midnight.

From the playout I moved on to being responsible for Videotime tv laboratory maintenance with the purchase of the first two 1” Ampex recorders which we took care of installing and maintaining”.

Playout, maintenance and then design

“Then Manlio Cruciatti director of Videotime engineering called me to be part of the team dedicated to the design and construction of Mediaset's production centers with all the design of the systems.

This is how I became head of design of the Videotime production centers and in those years the work was very intense for the creation of the various production centers, starting from Rome with the Palatine Hill and the Elios and then Cinecittà, Cologno and Milano2.

I was then also personally involved in the adventure of the Italian pay-TV Telepiù and in 1990 we built the entire tv structure inside the famous building in Cologno Monzese, opposite the Mediaset production center, and I was the technology manager .

Then I also dealt with the adventure in Spain of the Mediaset Group which had founded Telecinco, one of the first Spanish TV stations, setting up everything, including the central control rooms, the signal routing, up to aerial broadcasting and all the low frequency equipments up to to the antenna for the satellite distribution network.

This gave me the great fortune of experiencing firsthand the passage through all the incredible transformations that there have been in 40 years of television, from analog to digital and passing from RGB and from the composite signal to the component one, the parallel digital, and then SDI”.

“The history of Italian private or commercial television runs parallel to my professional life and working in such a panorama, from 1980 until 2017, I held various roles mainly in the technological world.

Following for several years the design of the Cologno and Milano 2 production centers employed by Videotime, but also with Telepiù and then in Spain, I came across system integrator and technology distributor MediaPower many times. This company has always been a valuable supplier of products for these broadcasters and above all of top-level technological solutions, right from the beginning of the history of private television.

Then when I held production roles for 7 years as head of the News production center for the Milan 2 area, MediaPower played an even more decisive role and made some historical and strategically important technological leaps possible.

Here we made tv programs such as all the news, “Striscia la Notizia” and network promotions.

In addition, I was also responsible for the 11 regional offices that packaged the news".

I met Marcello Dellepiane even before the birth of MediaPower, in 1980, when thanks to his work in Fumeo he had made it possible to give a strong boost to special effects in television, thanks to futuristic products, one for example, the multi layer recorder with of represented manufacturer Abekas.

The ability to know how to propose innovative ideas and suitable technological products helped to take off with the era of special effects that have marked an important phase in the evolution of the TV language.

The second epochal step: the emission from video servers

Another even more decisive phase for the evolution of the entire broadcast sector always took place with Marcello Dellepiane and his distribution of the very first and super innovative Seachange video servers.

Again, thanks to this combination of "pioneer-making capabilities and cutting-edge technologies", the tv industry was able to make another decisive and revolutionary leap in forward: in fact, with Dellepiane and Seachange enormous projects were realized in recording and broadcasting, abandoning the linear digital cassette and passing to non-linear digital on video servers.

This happened for all the production areas, but also for the broadcasting of all Mediaset and affiliated production centers.

The third - and even greater - revolution signed by MediaPower is constituted by the digitization of all the production structures of Mediaset's News department, based on Dalet, another historical company represented by MediaPower.

Here too the revolution of the whole newsroom marked an era, forever and radically changing the cards on the table, thus revolutionizing the professional life of archivists, journalists, broadcasters, technicians, who thus fully entered the digital age.

In the mid-1990s, Franco Ricci, one of Mediaset's most important managers who was General Manager of Videtime and Elettronica Industriale for many years, managed all the operations and called me to head the Milan2 production center.

In this area dedicated to news we created the automated newsrooms, so I personally experienced and carried out the transition as - first - as head of design - then - as manager of the production center and operations manager, facilitating the radical changes that they involved the roles of journalists and editors changing them forever.

In practice, I can testify to the fact that Marcello Dellepiane and his MediaPower have made possible several epochal leaps for Italian and European television structures, following, but above all anticipating, and making the radical changes in technology of the whole sector concrete". 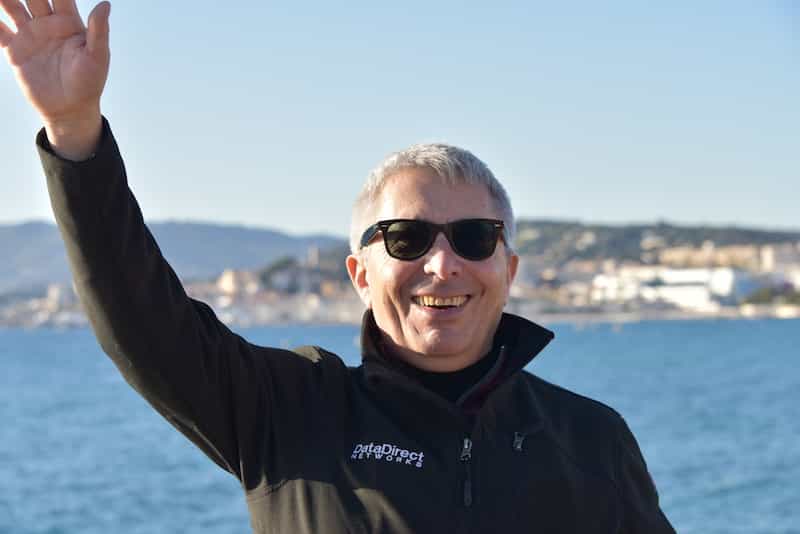 "In 2017 I decided to make a change in my professional life and started a new adventure, this time not alongside MediaPower as it has been over the years as a "customer", but on board this company which in the meantime has taken over an international reach, with various offices around the world.

Another reason why I accepted this important assignment is that I am helping spread a series of important proprietary products, dedicated to the total management of “digital”, not just in the broadcast field.

As an Account Executive and sales technical consultant alongside sales, today I hold support and business development functions especially for the Media Factory suite, based on the combination of excellent usability and a very high cost-benefit ratio.

MediaPower, thanks to this proprietary suite, is now also highly appreciated in the digital transformation of all companies in non-canonical and historical fields such as broadcasting.

From here we started to transfer the skills to other universes that responded very well, such as the Medical, Heritage and Corporate Business.

Today we focus heavily on the Media Factory suite of proprietary and coordinated digital products, given that this platform allows each organization to prepare video events from scratch and throughout the process, involve talent and audiences, manage them throughout, shoot and ingest, organize contents, index them, edit them and then distribute them in streaming and on demand on multi-platform and multi-device delivery.

I think this is the latest revolution, but only in chronological order, that MediaPower offers and once again the appeal is based on the combination of cutting-edge technologies, insights into the actual needs of digital markets, and excellent usability of the solutions that do not require technical skills.

Having experienced MediaPower on both sides of the fence, first as an external client for years and now as an integral part of the organization, I can only testify in favor of Marcello Dellepiane and his excellent ability to put together an incredible team work - as MediaPower -for the benefit of customers.