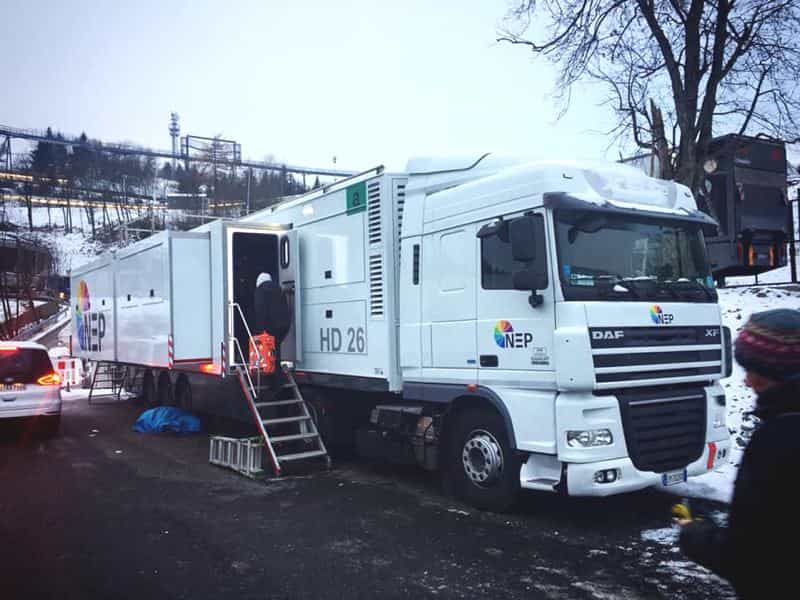 The Bob Run World Cup 2018/19, the thirty-fifth edition of the event organized by the International Bob and Skeleton Federation, began on 7th December 2018 in Sigulda, Latvia.

The last round that closes the championship is February 24th 2019 in Calgary, Canada.
The official program is following twenty-four races: sixteen for men and eight for women.